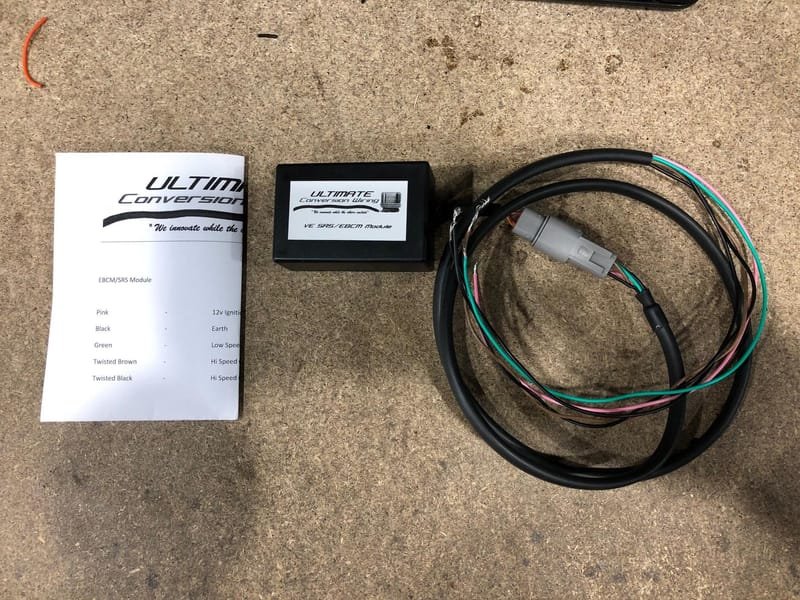 VE VF Park/Neutral/Reverse Modules - When converting your VE or VF V8 to TH400/Powerglide this module will make it easy to have the car acting as per factory. Cruise control is retained , reverse lights /reverse camera and reverse parking sensors will all still function. Car will only start in park/neutral while retaining the security features of the motor ecu. No need for cutting into fuse box as most others do for park/neutral. No having reverse lights working without camera and sensors. Can be fitted with minimal of fuss with only one wire needed to be spliced into. NOTE: additional programming of modules is required if car was originally a 6L80/90e 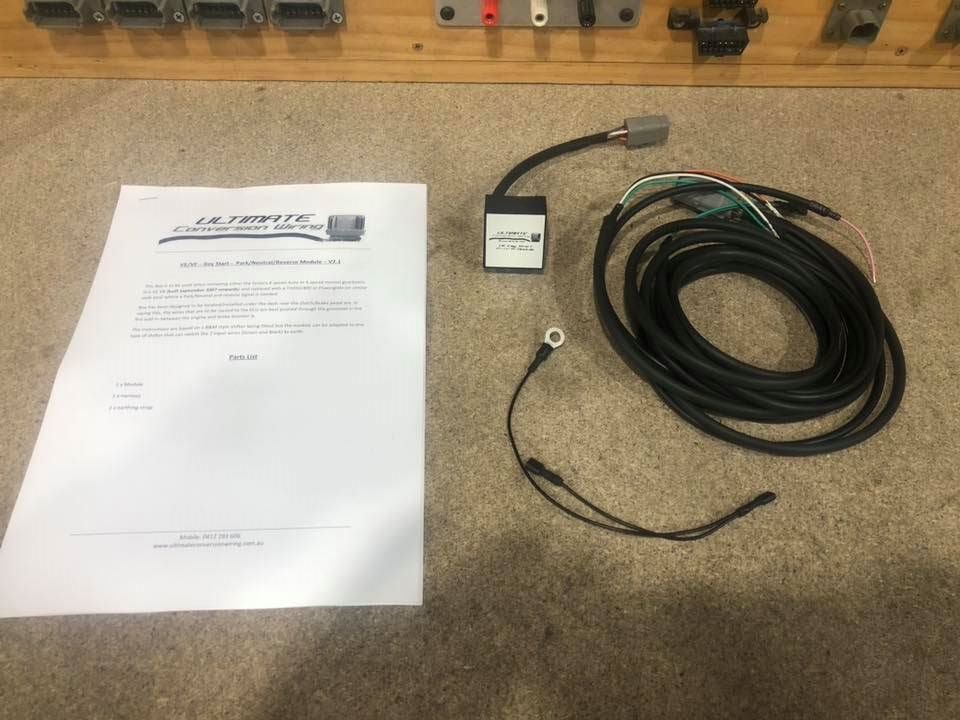 ABS/SRS module - when retrofitting a VE cluster into your custom project the signals from the ABS and SRS systems will need to be spoofed, otherwise the dash warning lights will come on after a system check has been completed. 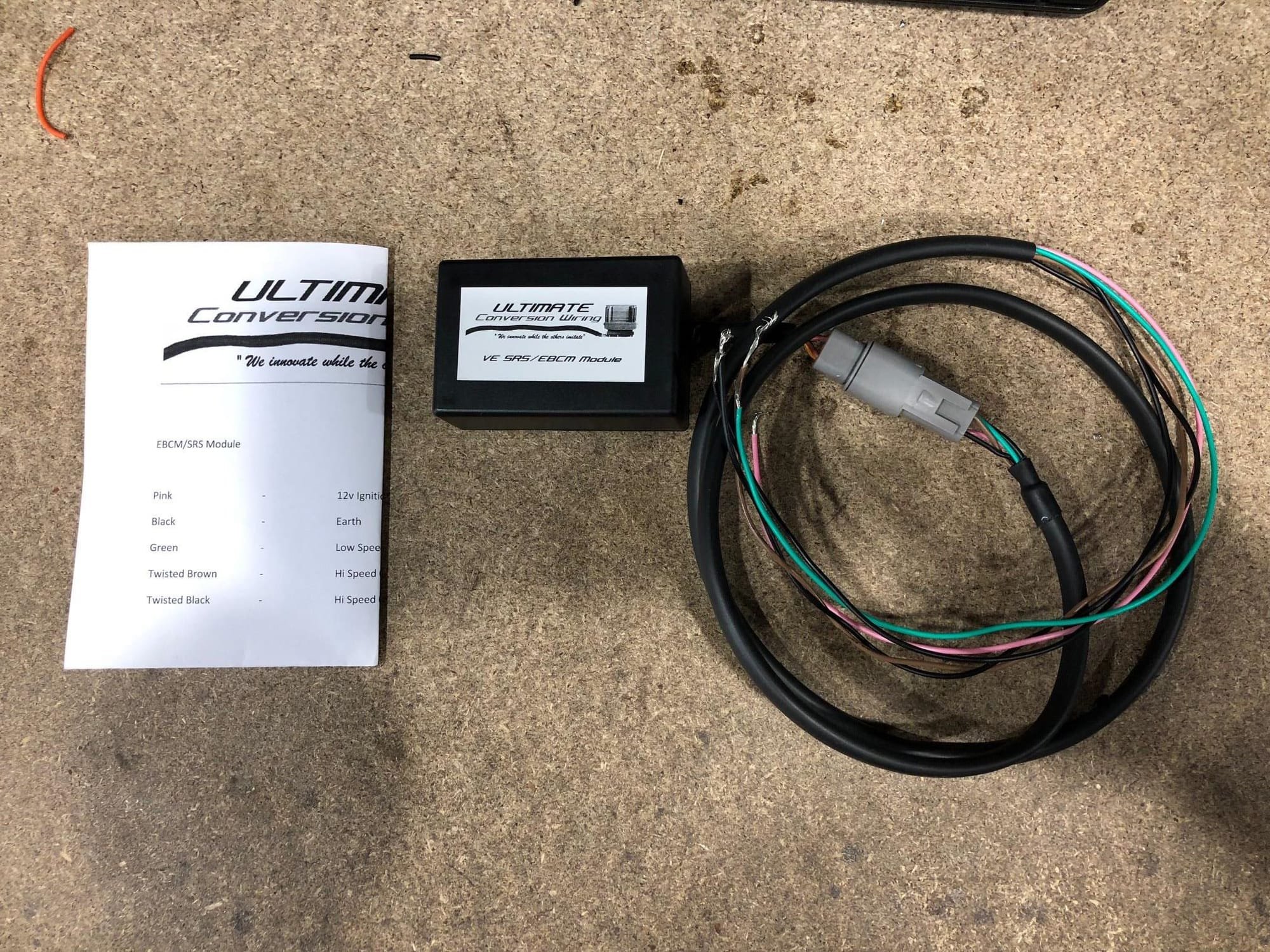 6L80/90e TapShift Module - this module can be used when the car has been retrofitted with a 6L80/90e trans but the BCM has not been retained but the ECU/TCM OS is Australian based. Can be connected to most aftermarket shifters 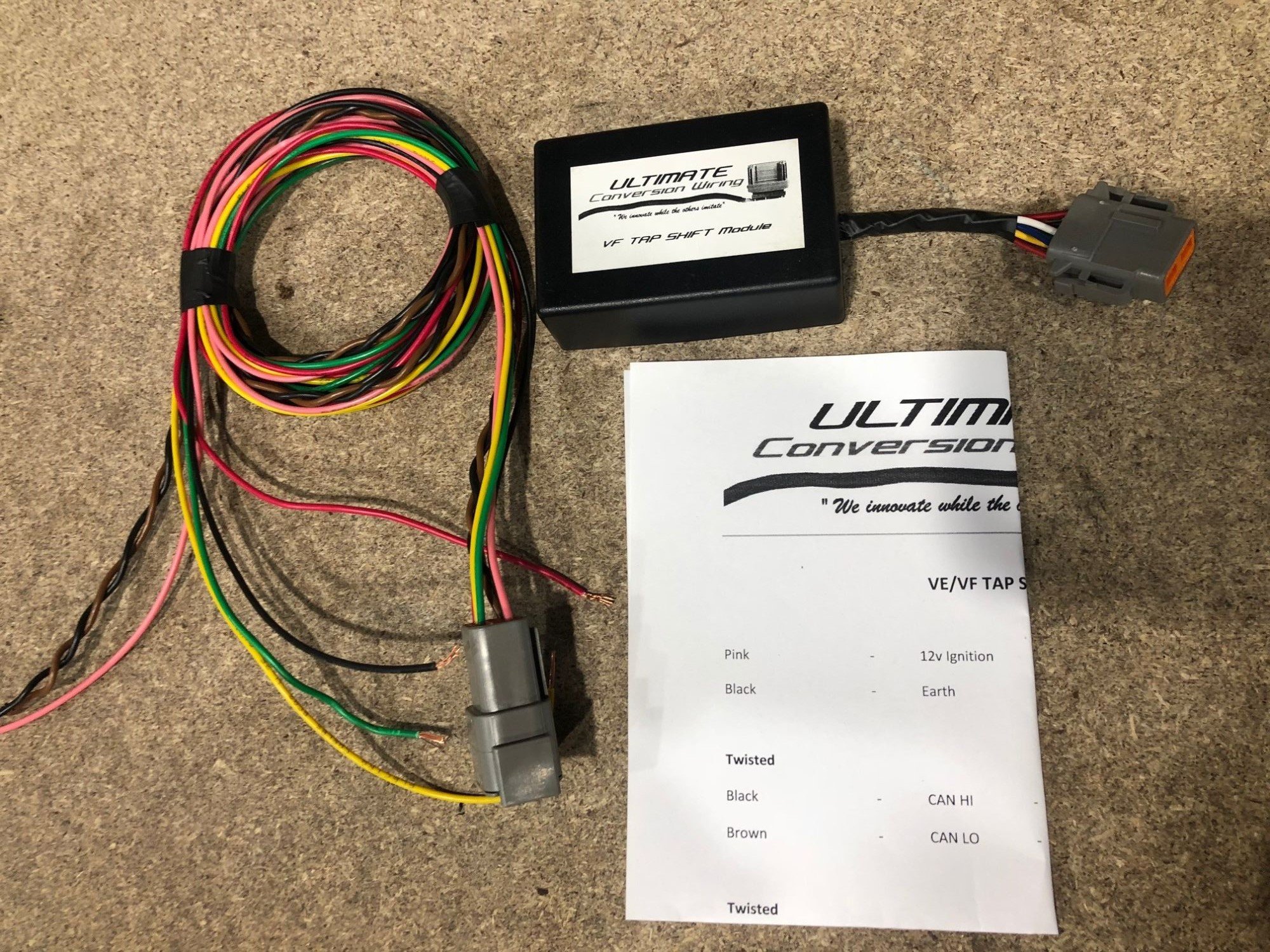